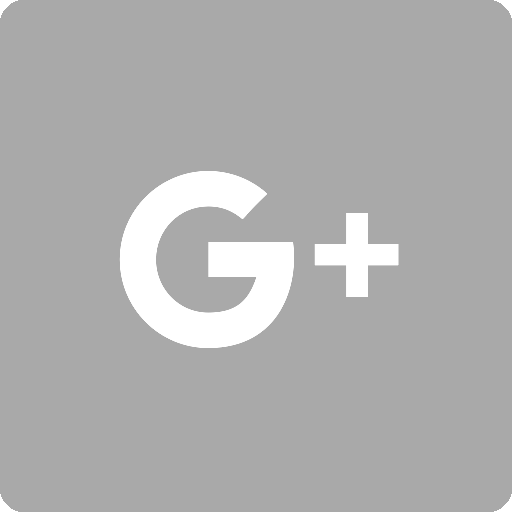 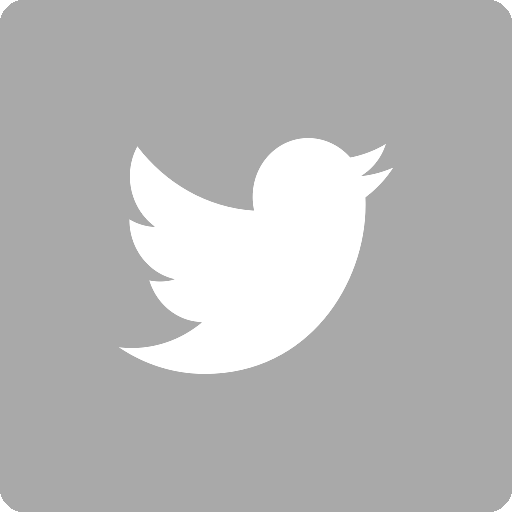 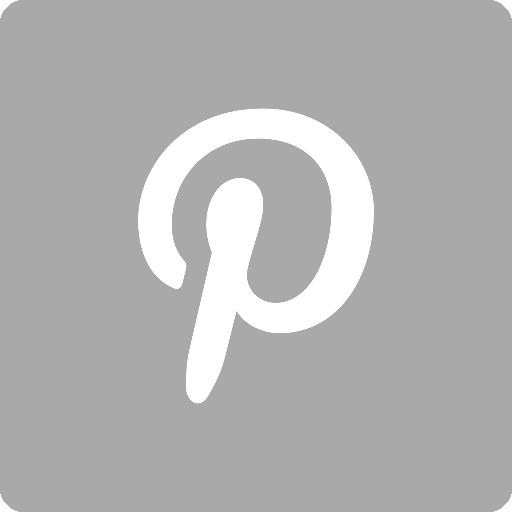 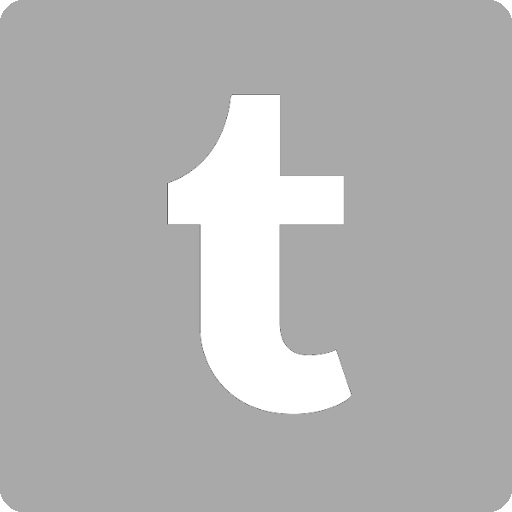 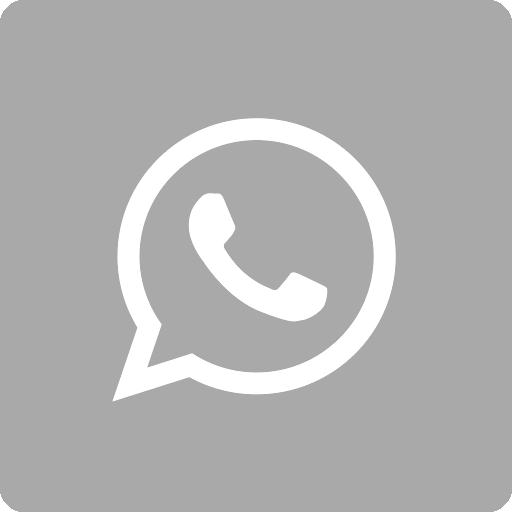 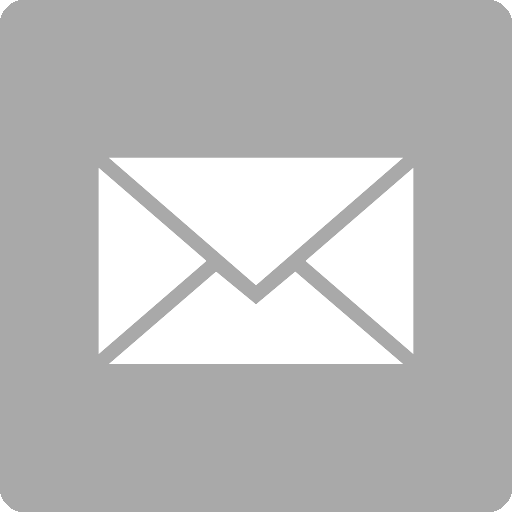 The increasing development of modern origami, from the 60's to the present day, has allowed the birth and affirmation of different types of origami, each with specific characteristics, and with many followers and specialized artists.

Modular origami is an origami made up of several "modules" (or "units"), embedded together to form the final model.
Each module is also an origami made from a single piece of paper without cutting or gluing.
Historically, the first evidence of modular origami can be found as early as 1700. Still, it was in the 1960s that this sector was reinvented, particularly with Robert Neale in the United States, and later with Mitsonobu Sonobe in Japan.
Within this type of origami, we can identify two particular subcategories, namely the Kusudama and polypolyhedra.

Kusudama are paper models composed of several identical modules, to form a spherical shape.
They originate from ancient Japanese culture, where they were used together with incense as talismans.
Many modern origamists have specialized in their creation, particularly noteworthy are, among others, the works of Tomoko Fuse, Ekaterina Lukasheva, Natalia Romanenko, Masha Athanasiadi and Meenakshi Mukerji.

Polypolyhedra 2, on the other hand, are geometrical figures composed of several equal polyhedra, having a shared center, interlaced with each other. In this case, the polyhedra are considered without their inner part, so they are only defined through their edges. Additional mathematical and geometric information can be found on the dedicated page of Robert J. Lang's website. The artist who has dealt mainly with these particular compositions of polyhedra is undoubtedly the American Byriah Loper, author of complex, intricate, and at the same time, very suggestive creations.

The tessellations consist mostly of patterns (small parts of the ultimate origami) that are repeated in space, to form geometric figures and/or abstract, which are very suggestive.
They are made from a single sheet of paper of various shapes and sizes.
It is an area of origami that has only developed in very recent times, starting from 2000.
There are a lot of prominent artists working with this type of origami: Ilan Garibi, Eric Gjerde, Robert J. Lang, Michał Kosmulski and Alessandro Beber, to name a few of them.

Corrugations are a particular type of tessellation in which the folds are not completed but left in an intermediate position, so that the entire surface of the sheet of paper is visible, even when the creation is complete.
This creates abstract and geometric shapes of absolute importance.
Among the artists expert in this type of tessellation, we can find Ray Schamp, Goran Konjevod and Polly Verity.

Action origami is an origami that can be animated through the movement of some of its parts.
Famous examples of action origami are the traditional "fortune teller", "jumping frog" and "flapping bird".
Two other very popular models are "Fireworks" by Yami Yamauchi, and the "Magic ball" by Yuri Shumakov.
The primary purpose of this type of origami is to entertain and amuse, but this area also includes mathematical models such as the miura-ori, as well as elaborate creations, such as the "bassist, pianist and violinist" of Robert J. Lang, where each musician can play his instrument if properly operated.
One of the most creative and prolific artists in this type of origami is Jeremy Shafer.
Among his most surprising action origami, we remember "jumping cricket" and "flapping butterfly".

It is a real technique, consisting in the use of strips of paper properly folded and interwoven with each other, to form geometric objects in 3 dimensions, with a rounded shape, but not only. The inventor of this technique, initially called Knotology, is the German Heinz Strobl. Here you can find some photos of his work.

Below are described the main unconventional techniques that, we can say, are now an integral part of modern origami.

Wet-folding is an origami technique developed by the master origamist Akira Yoshizawa in the early 30', consisting of using water (often mixed with glues, such as methylcellulose) to moisten the paper so that it can be handled and shaped with more accuracy.
This technique is widely used in today's origami, especially in the representation of animals and/or human figures.
The process of bending with water, in fact, allows you to give a precise shape to the final model, and that resists over time.
One of the artists who has most influenced the use of this technique is Eric Joisel, creator of animals, human figures, mythological figures, and masks, with extraordinary accuracy and expressiveness.
But many other artists are experts in the use of this technique: among them the aforementioned Robert J. Lang, John Montroll, Shuki Kato and Satoshi Kamiya, the latter is the author of some of the most complex origami ever created such as, for example, the "dragon Ryu Jin" (see figure above).

The "Crumpling" technique consists of crumpling and reopening a sheet of paper several times, and at the same time, making specific models to obtain figures and objects that are "organic" and/or have a "natural" aspect.
For example, this technique is particularly efficient in the creation of various species of mushrooms.
Clearly, for its application, you have to use a thinner and more moldable type of paper than the one commonly used for origami.
This technique was proposed for the first time by Paul Jackson, a well-known English origamist.
Later, Frenchman Vincent Floderer learned the technique and developed it enormously, taking it to a higher level.

The first examples of curved paper folding can already be found in the well-known German Bauhaus School of Architecture around the 1920s.
In more recent times, the "Curve folding" has been taken up by many artists, but it is also practiced in academic circles by professors, researchers, and students.
The work of Japanese Jun Mitani, professor of Computer Engineering at the University of Tsukuba, Japan, is very innovative and advanced in this area.
Mitani has developed various software, distributed under a free license, well known and used in the modern origami environment; in particular, related to the technique of "curve folding", he has made available to the community ORI-REVO ed ORI-REF, two design software that allow, respectively, to design 3D origami based on the areas of rotations, and curved origami based on reflection.
Among the many other artists who have dealt with "Curve folding", we can find David Huffman (remembered also for the computer codes that bear his name!) and Ron Resch.
Worthy of note are also, in current times, the tessellations with curved folds by Ekaterina Lukasheva, and the rounded and curved objects by Philip Chapman-Bell.

Well, in this article, I tried to summarize the main features of modern origami.
This complete description was necessary to introduce the topic, so that I can, in the next articles on this topic, talk directly about the mathematical aspects of origami, certainly very stimulating and with many variations. 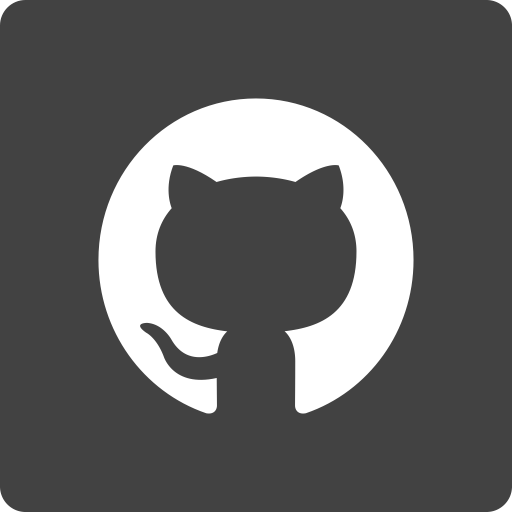 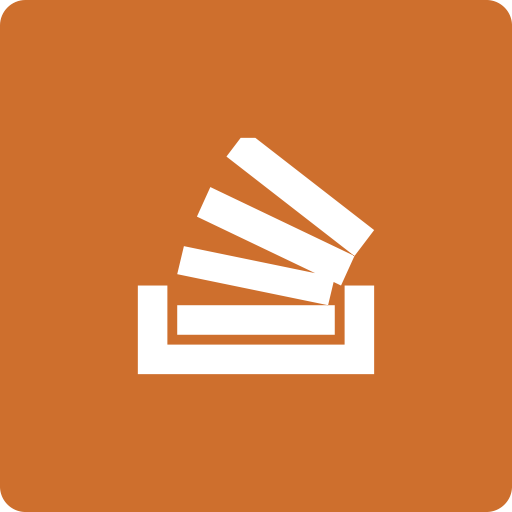 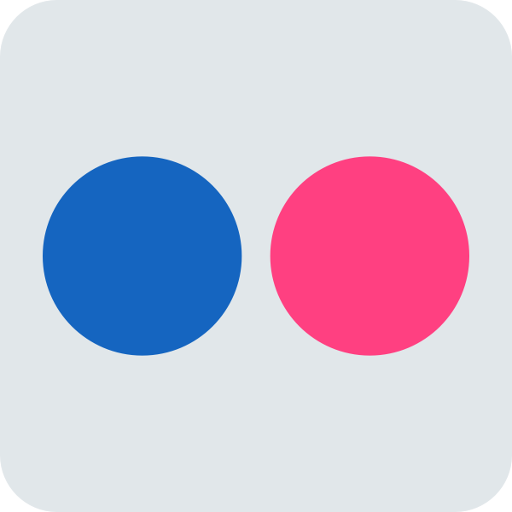